Being a pandemic year and wanted to do something fun, we joined a great group of car lovers. Audi Club of North America – Northwest. Saw they had a fun event, Car Rally through Hell’s Canyon in Snake River.

Being in the Pacific Northwest we started our trek from Camas, WA. It was a great 6 hour drive through the Columbia River Gorge with roads winding through the hills with awesome views of wineries and hundreds of miles of windmill farms.

Average temperature was 105 degrees with a similar average speed for three hours straight. Pushing my fuel system limits almost 3 hours into that drive. Stopped for fuel as we getting near 1/4 tank, the fuel pump probably beginning to be un-submerged in the gas tank. Car decided to throw some codes which I was looking up live and calling my Audi shop before I even stopped. Troubleshooting, and concluding the fuel pumps were over heating. They are a bit tired  with over 140k miles under their belt.

We let her cool down, filled her with some cool premium 92 octane and she decided to cooperate and as we made the final 2 hours to Hell’s Canyon. 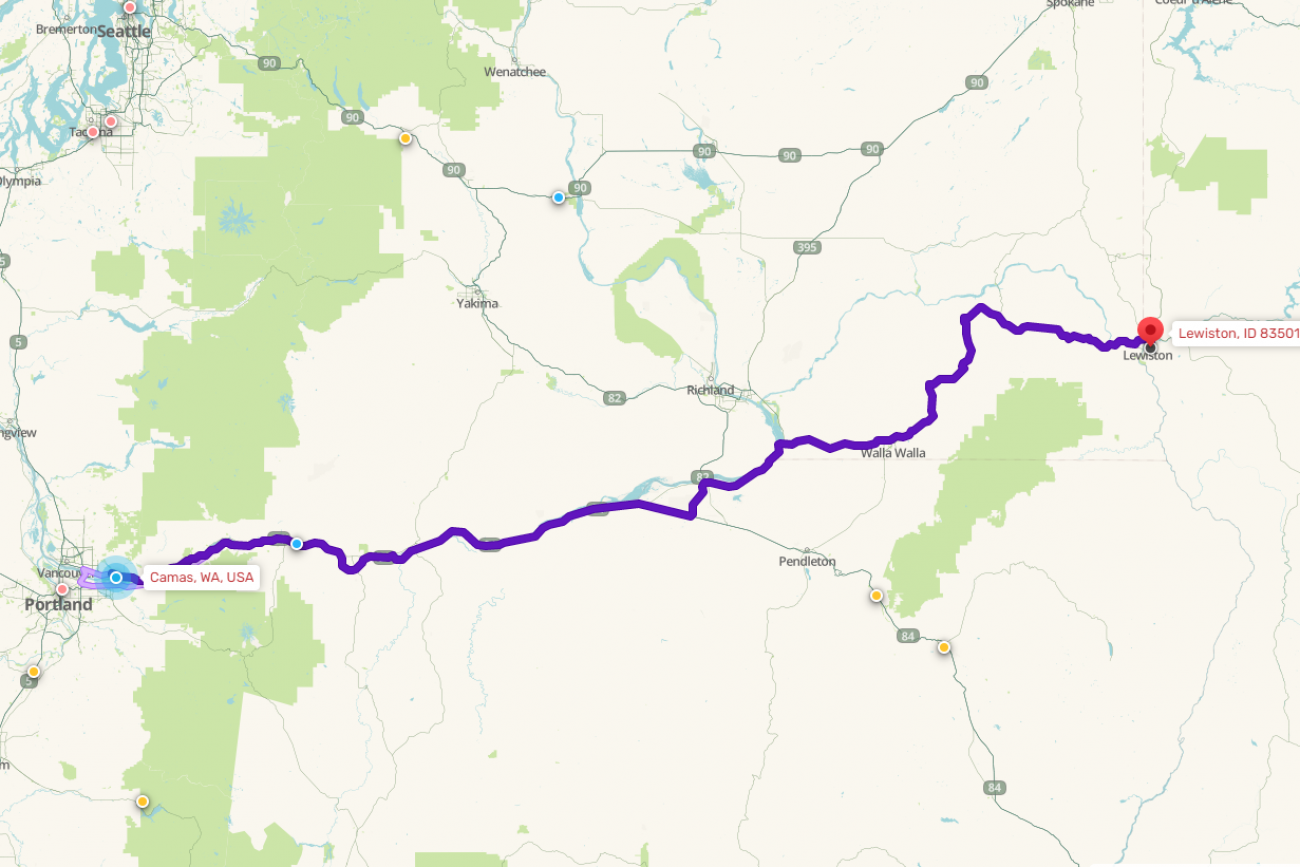 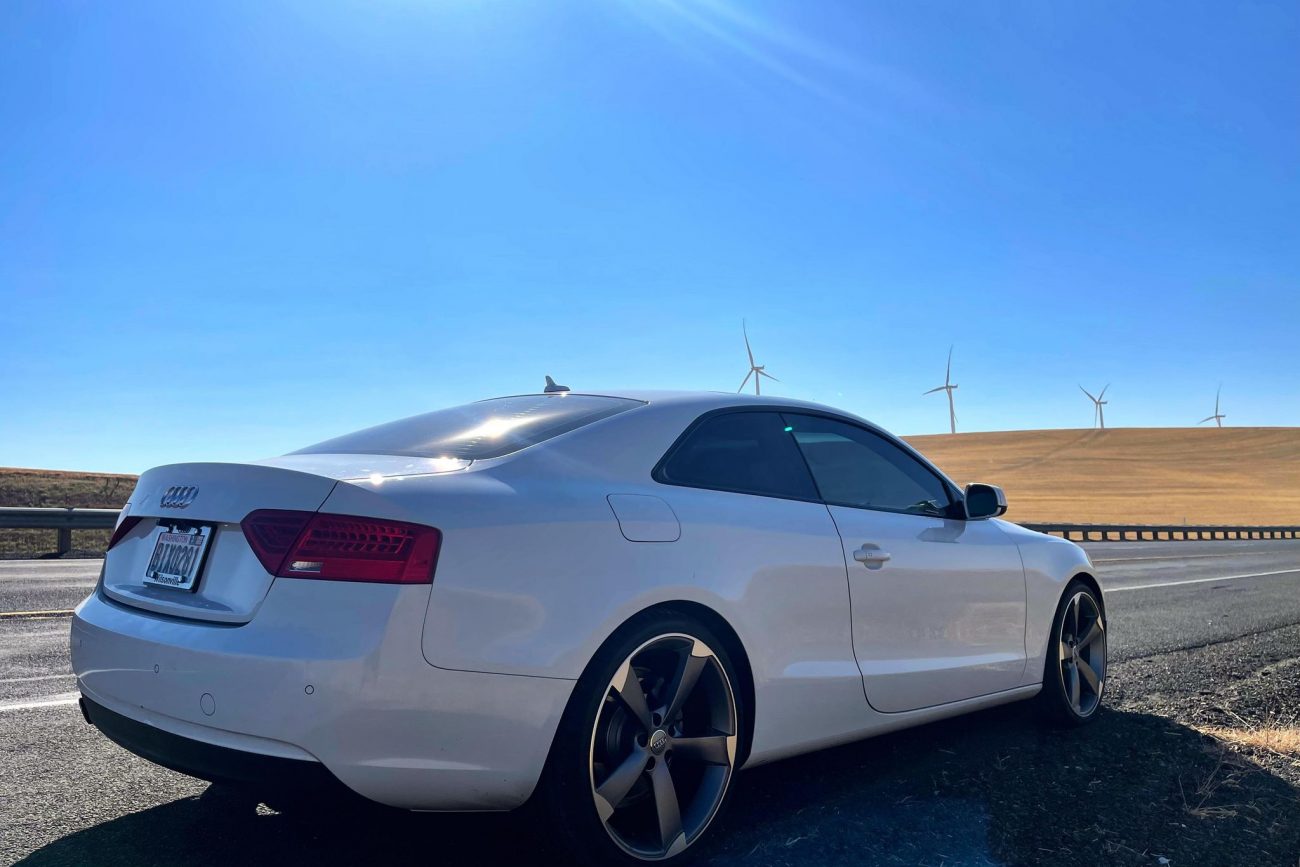 Will be adding more details of the route with maps and photos.

Overall a really fun event, I will include more details and links here as well.